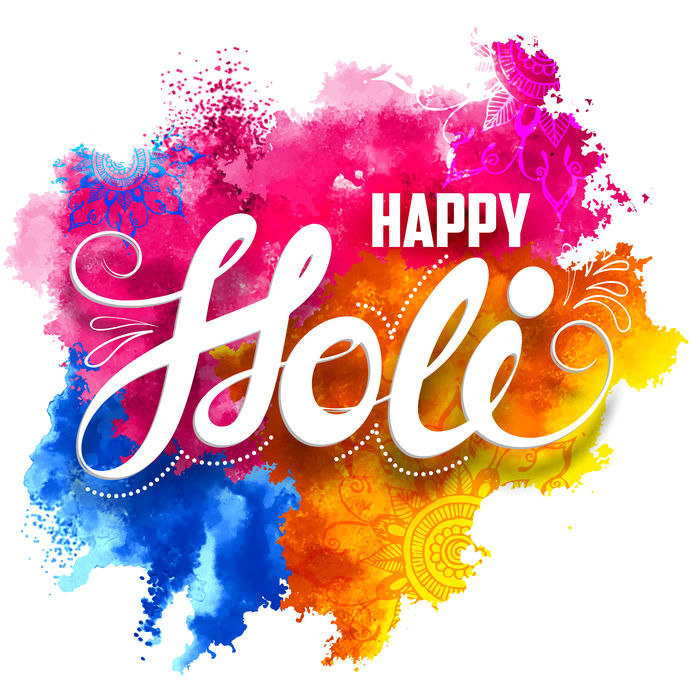 May you experience a fresh start this year as you extend forgiveness to everyone you meet.

The Lord Jesus had some very important words to say about forgiveness:

One day devotee Peter came to Jesus and asked, “Lord, when someone won’t stop doing wrong to me, how many times must I forgive them? Seven times?”

“So God’s kingdom is like a king who decided to collect the money his servants owed him.  The king began to collect his money. One servant owed him several thousand pounds[of silver. He was not able to pay the money to his master, the king. So the master ordered that he and everything he owned be sold, even his wife and children. The money would be used to pay the king what the servant owed.

“But the servant fell on his knees and begged, ‘Be patient with me. I will pay you everything I owe.’ The master felt sorry for him. So he told the servant he did not have to pay. He let him go free.

“Later, that same servant found another servant who owed him a hundred silver coins. He grabbed him around the neck and said, ‘Pay me the money you owe me!’

“The other servant fell on his knees and begged him, ‘Be patient with me. I will pay you everything I owe.’

“Then the master called his servant in and said, ‘You evil servant. You begged me to forgive your debt, and I said you did not have to pay anything!So you should have given that other man who serves with you the same mercy I gave you.’ The master was very angry, so he put the servant in jail to be punished. And he had to stay in jail until he could pay everything he owed.