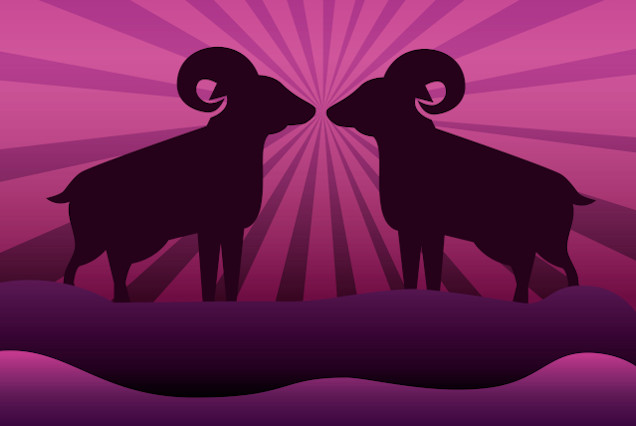 “The moment when the blood of the sacrifice falls on the ground, the person who brings the sacrifice will be forgiven. Whoever sacrifices as a good deed, will be through this sacrifice kept safe from the fires of hell” (Ref. Kurban ve Faziletleri, Feridun Yılmaz Yüceler, 1985, s.10-11). There lies the hope of being forgiven of sins and future paradise.

But can an animal’s blood be the price for the forgiveness of our sins? Or does the sacrifice of an animal mean the sign that points to a greater truth? Let us consider the story of Ibrahim, for isn’t the offering of sacrifice also a remembrance and reminder of Ibrahim’s obedience to the command to sacrifice his son? In this story, God’s command was first of all the offering of Ibrahim’s son and not the animal. What could this mean? We have to ask ourselves this because God never gives a command without a meaning. Whatever he says will come to pass. If God wanted the sacrificial offering of a person, surely this would happen one day.

God has ordered and then stopped the sacrifice of Ibrahim’s son. Why? Did the One True God change his mind at the last moment? No, Most certainly not. The Holy God would not give two commandments which are completely opposite to each other.  God, the only True God has one desire: That the son must be sacrificed. Yes, what Ibrahim was doing as a sign, God was going to do in the future. For this reason Ibrahim’s knife was stopped.

We now understand what the Righteous God intended to show us through the story of Ibrahim and believe that God has given Isa al-Masih as a sacrifice. We believe that nothing else completes the story of Ibrahim’s intention of sacrificing his son, than Isa al-Masih’s death on the cross and his resurrection after three days. Instead of the blood of animals, in which there is no power to save us from our sins, the Holy Lamb came from above, the saviour Isa al-Masih .

This strange commandment to Ibrahim is now enlightened through Jesus Christ. We understand now that salvation from sin and receiving of everlasting life does not depend upon an animal sacrifice. It depends on the Almighty and Compassionate God, who has shown us mercy without expecting anything from us. Truly, God the All powerful does not need anything from us. It is just the opposite…we need His grace and mercy.

We believe our need of salvation has been given this way: As the ram was not provided by Ibrahim, but by the Merciful God Himself, in the same way the sacrifice which is for our salvation is given by the One True God. With his unique birth, the Lamb of God, Isa al-Masih, was given by God from heaven.

John the Baptiser witnessed about Jesus the Messiah in this way: “Behold the Lamb of God who takes away the sin of the world” (The Gospel as written and recorded by John the disciple of Christ, chapter 1 verse 29). Keeping this in mind, may you celebrate the festival of sacrifice with true knowledge and faith.

If you would like to know more about Jesus’s life and teachings, read more.